Learn The Difference between Contractionary and Expansionary Fiscal Policies 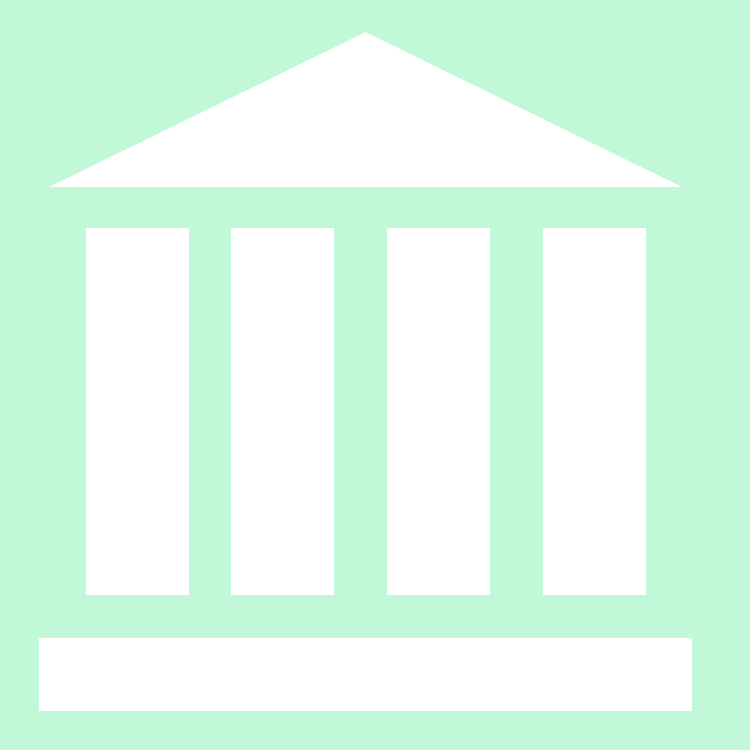 2. Explain the viewpoints of classical and Keynesian economists. How did the economy that existed at the time of these theories influence them? Which theory is relevant for the economy today? Why?

What is the difference between contractionary and expansionary fiscal policies?

Contractionary fiscal policy happens when the government and its public agencies lowers its expenditures, while also decreasing spending or increasing taxes at the same time. When a  government reduces its spending and/or increases taxes, it leaves a lower amount of capital available for private business, thus causing a contraction of the economy and usually a degree of higher unemployment. This type policy is typically used to control the growth of inflation.

Expansionary fiscal policy is the flip side of this coin, in which the government raises spending and lowers taxes to boost economic growth. Reduced taxes help private enterprise to invest in major projects, employment, and physical expansion. In today's world of 2016, the most appropriate action is a contractionary policy. The global economy has recovered from the great recession of 2008 and it is important to prevent the same type of economic bubbles that occurred in the past.

Explain the viewpoints of classical and Keynesian economists. How did the economy that existed at the time...

This Section is Locked!

Unlock this lesson for $5 to view all sections.

Signup and Unlock for $5

Nobody has graded this lesson yet.

Aloha! My name is bravenewtutor. I have been a CampusHippo member for over 6 years. I currently offer 2 lessons with a combined overall grade of n and sales amounting to $35.00

Signup and Unlock for $5